The popularity of rock climbing has surged in recent years. Whether you enjoy the physical challenge, spending time in nature, socializing with friends, or simply the thrill, there is no better time to start rock climbing than right now.

However, rock climbing can be intimidating, especially for those new to the sport. There are different types of climbing, each with its own set of gear and terminology. Furthermore, climbers must learn how to safely and effectively ascent.

The best way to become involved is to seek out a club, a friend willing to join you, or a qualified instructor. It is possible to begin rock climbing indoors or outdoors, but many people prefer to start at their local climbing wall. You’ll want to commence by seconding or top roping, incrementally progressing to leading routes.

In top-rope climbing, the climber’s harness is attached to a rope which goes through a carabiner (or carabiners) at the top of the route and backs down to another person (known as a belayer) at the bottom of the way. This popular style of climbing is not only one of the most prevalent but also the easiest for beginners to learn. It’s also relatively safe as the climber will only fall a short distance before the rope catches them. For beginners, top-rope climbing is perhaps the best way to learn rock climbing basics outdoors.

Bouldering is a style of rock climbing undertaken without a rope. It is typically practised on large natural or artificial boulders in gyms and outdoor urban areas. It is usually limited to very short climbs over a crash pad (called a bouldering mat) so that a fall will not result in serious injury.

What are the Common Injuries from Rock Climbing?

Like most sports, rock climbing has risks that beginners may not be aware of. Beginners may get injured if they enthusiastically approach a new sport without awareness. Knowing your body’s limits is essential to prevent sustaining injuries. Below are some injuries to take note of.

Pulley injury where climbers tend to crimp and grip hard on tiles. This tremendous load on the finger tendons holds the entire body weight. A pop sound or pain at the finger’s base might be heard or felt upon injuring it.

Tennis or golfers’ elbows are a common injury, as many grips are required to grab hold of tiles. Repetitive climbing might overload the joint flexors or extensors of the tendon inserting into the outer or inner part of the elbow, which is first presented as pain. This will load up the forearm flexors throughout the climb.

bouldering. Cushioned mats can be found at the base of the boulder wall. They are used to absorb the impact when a climber leaps off the wall and lands on the mat. Upon landing or falling off the routes, the ankle might be caught in the gap between the cushion and climbing wall, or the climber could land on a rotated ankle. Should there be too much of a torsion force, the knee ligament could be at risk of straining or popping, depending on the magnitude of the force.

Climbing as a sport can challenge the limits of our shoulder’s mobility and stability, and unsurprisingly shoulder injuries are a relatively common site of injury or discomfort for climbers. A few of the most common rock climbing injuries we see in climbers are:

One of the most common injuries among climbers is a subluxation, a partial dislocation, which occurs mainly in the shoulders. It often happens in bouldering when the ball joint extends too far forward during big moves. It leaves the climber with a searing pain in the back of the shoulder and requires extensive therapy and conditioning to correct it.

Rotator cuff tears are evident by aching and sharp pains on the top of the shoulder and upper arms, especially when attempting to lift your arms above your head. Your arms and shoulders are likely to feel weak and challenging to raise.

Finger pulleys are ligaments that compress the finger flexor tendons onto the bones in our fingers. Pulleys are highly susceptible to tears during climbing because we require them to carry massive weight. They tend to tear the most when performing too much crimping or using finger pockets.

If you experience a pulley injury, it’s time to take a break. Apply ice and down some anti-inflammatory medicine to reduce the chance of any secondary damage due to a lack of oxygen reaching the muscles. It’s best to take at least a week off from training, but if you can’t stomach the thought, give it at least two days and only stick to jugs and other big holds. It’s essential to keep the pressure off your fingers until they’re fully healed.

Have you ever come off a hard day’s climb only to find that your finger seems to either lock up occasionally or “pop?” That’s called trigger-finger syndrome, resulting from a cyst that forms inside the flexor tendons in your finger. It’s not typically painful but can hamper your ability to grip. The cyst will have to work its way out on its own. Luckily trigger finger typically doesn’t hamper your ability to climb. It just feels weird, so there is no need to worry too much about it. If you’re experiencing pain from this, you’ll want to see a doctor. That’s probably some other problem entirely.

The feeling of conquering a wall and reaching the top is unlike any other. Rock climbing gives you an endorphin boost, an adrenaline rush, a sense of invincibility, and the perfect opportunity to test yourself in different environments. Get started and give rock climbing a try! 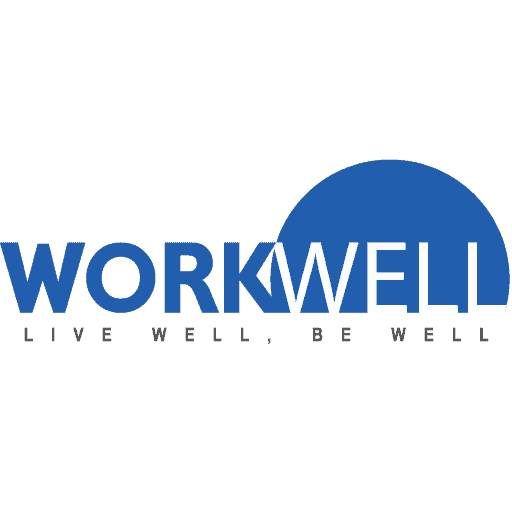 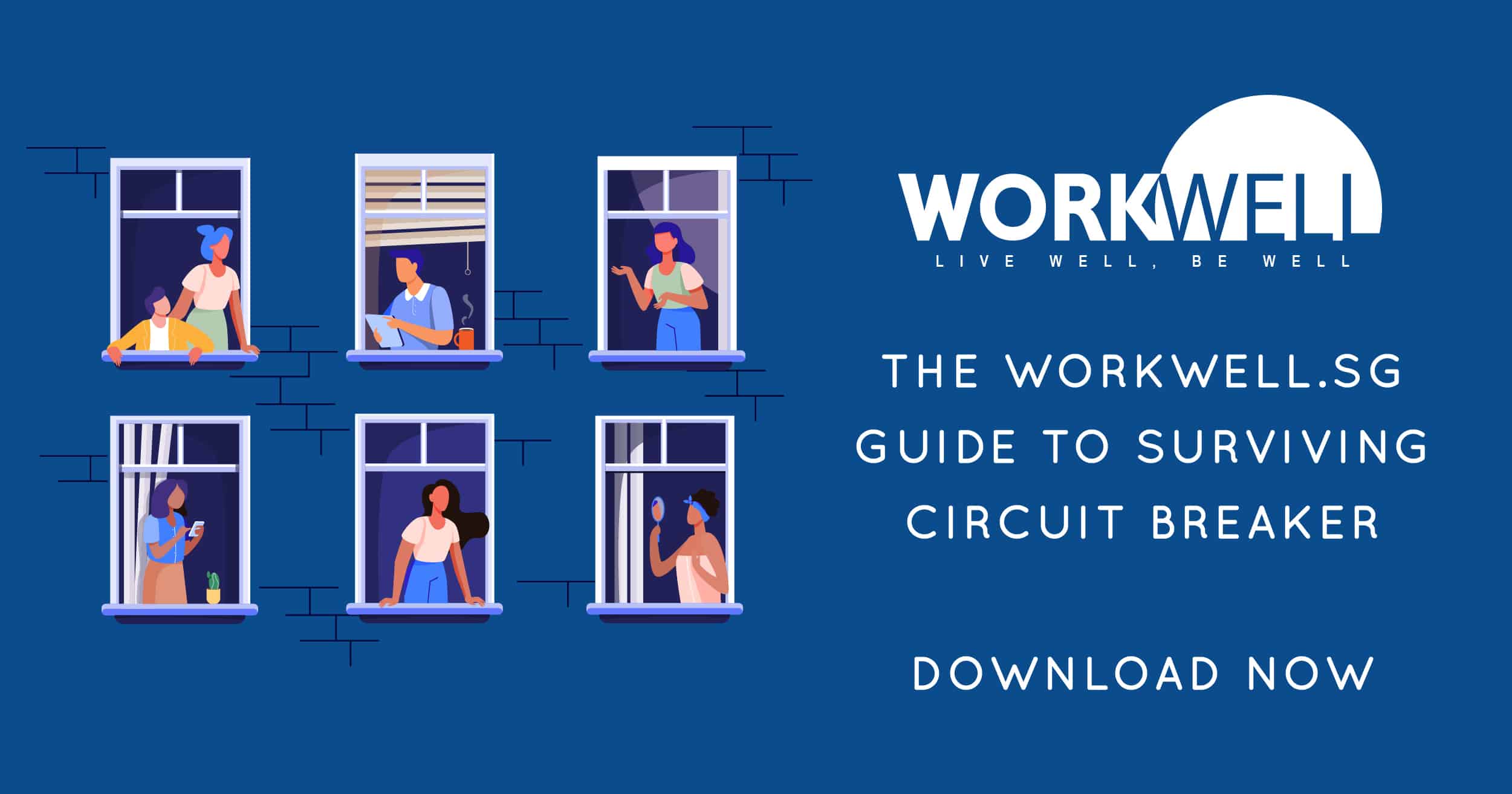